Nature in all its beauty. Guadalest is not far from Benidorm and was one of the first places I went to visit here. The official number of inhabitants is only 220 but Guadalest is visited by more than 2 million tourists each year. When you get there, parking lots are waiting for you already but we were lucky and the city was not really crowded.

The city consists of a few small and narrow streets, all going uphill to the Castle of Guadalest called Castillo de San Jose, which was built in the beginning of the 11th century and only a few parts are still left today. Guadalest is very touristic and picturesque with a sweet little market square with souvenir shops and bars. It has different museums and you can visit a traditional house of the valley. But whats most breathtaking is the view. Guadalest is also the name of the river in the valley and it’s made into the reservoir „Embalse de Guadalest“.

The view and the nature are amazing, you can see many different plants, the mountains, and the lake but the later it gets during the day, the more tourists arrive on their buses. So it’s worth waking up early to visit Guadalest! 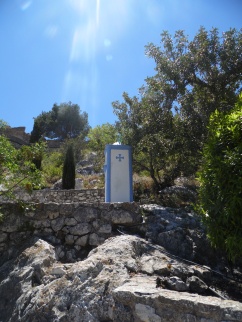 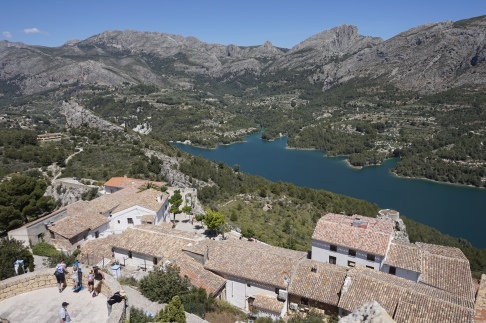 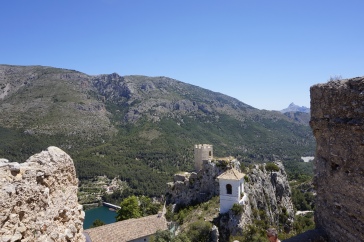 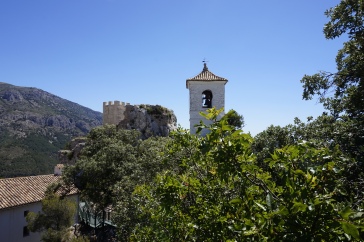